The last three weekends have been in three recreations, in Burgos, Lerma and Vitoria. The mount me and the trip to Waterloo is coming. So today I present the first of three in a row, the nightly assault of Allied troops Burgos Castle in 1812, defended by the 34th French line infantery regiment.

This activity was encompassed in the White Night of Burgos, the city was abuzz with a multitude of activities for all tastes and colors.

I have to thanks,  Maite, our war reporter who takes the photos, to share with you. 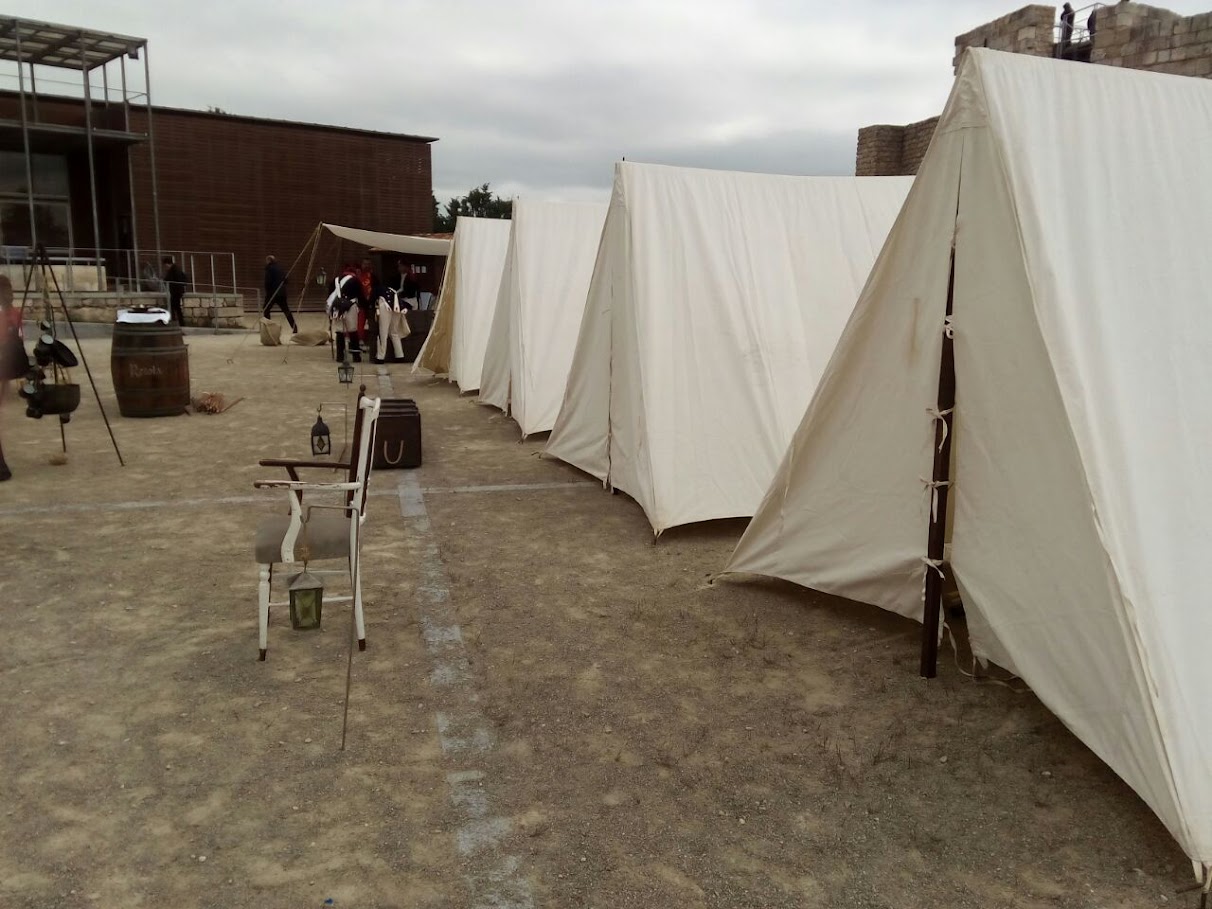 The Cultural Association of Friends of the Military History Museum of Burgos, organized within the castle itself a small campsite, where you could see different activities, making cartridges, barbershop … you could see the Zamanillo’s diorama  of the assault that had been prepared for this event. 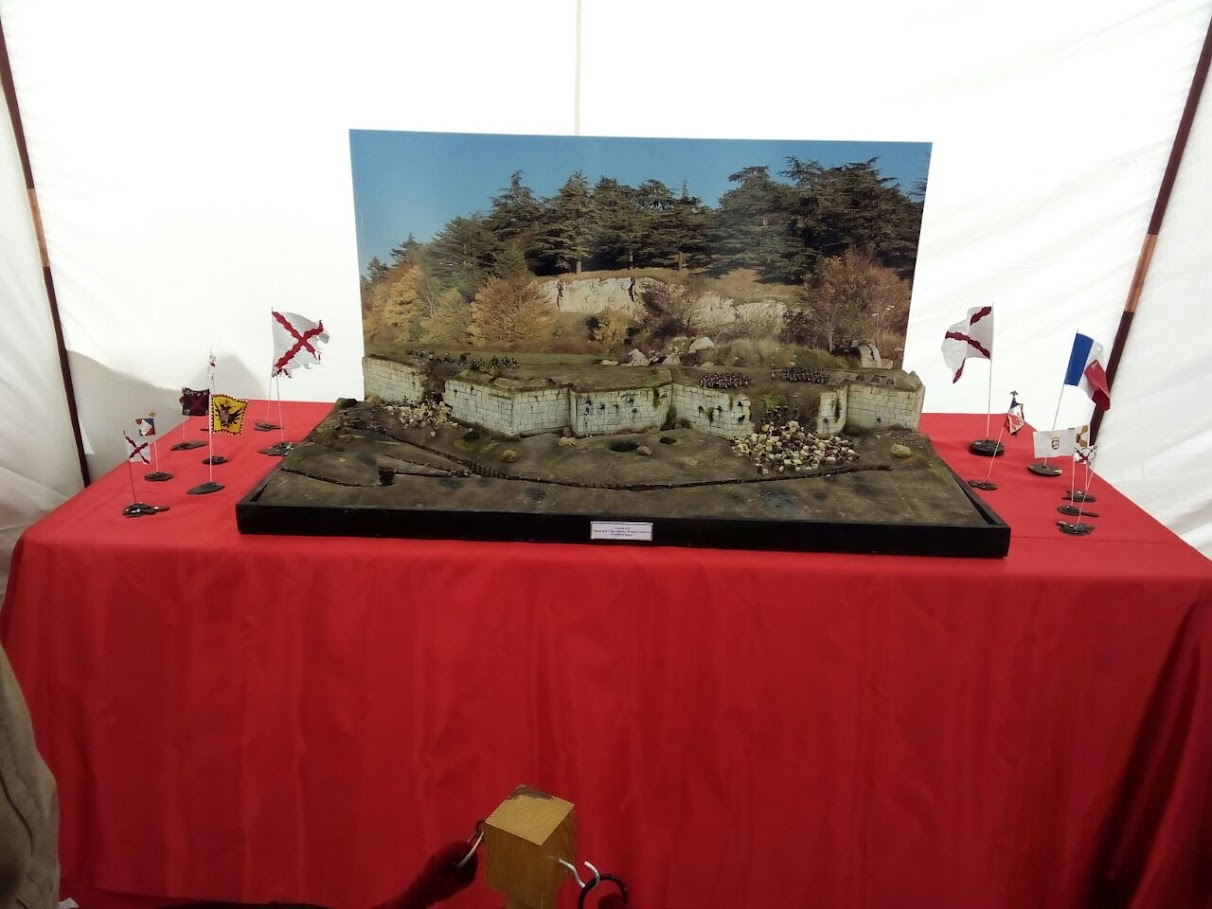 The childrens enjoyed the “Ecole du petit soldat”, where they were taught the rudiments of instruction of a soldat. 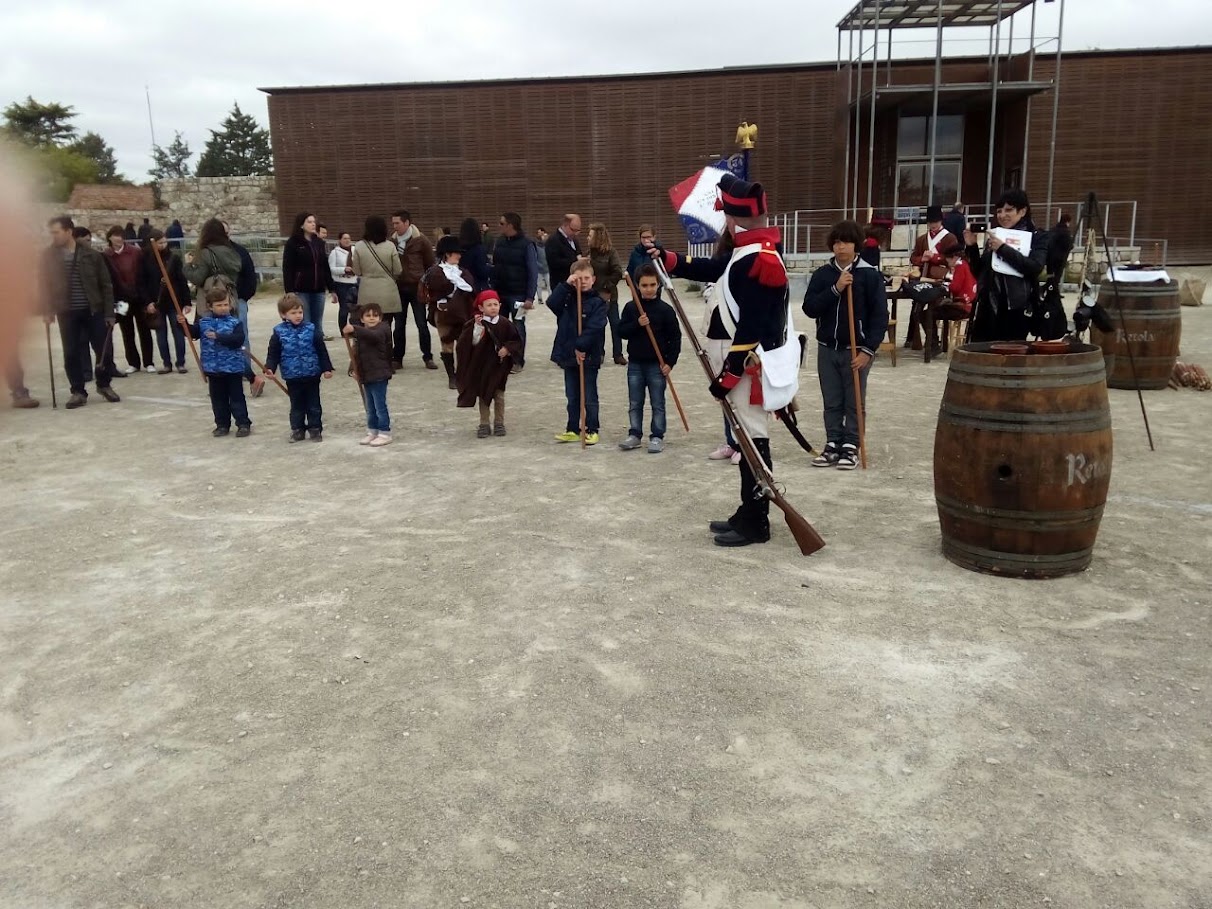 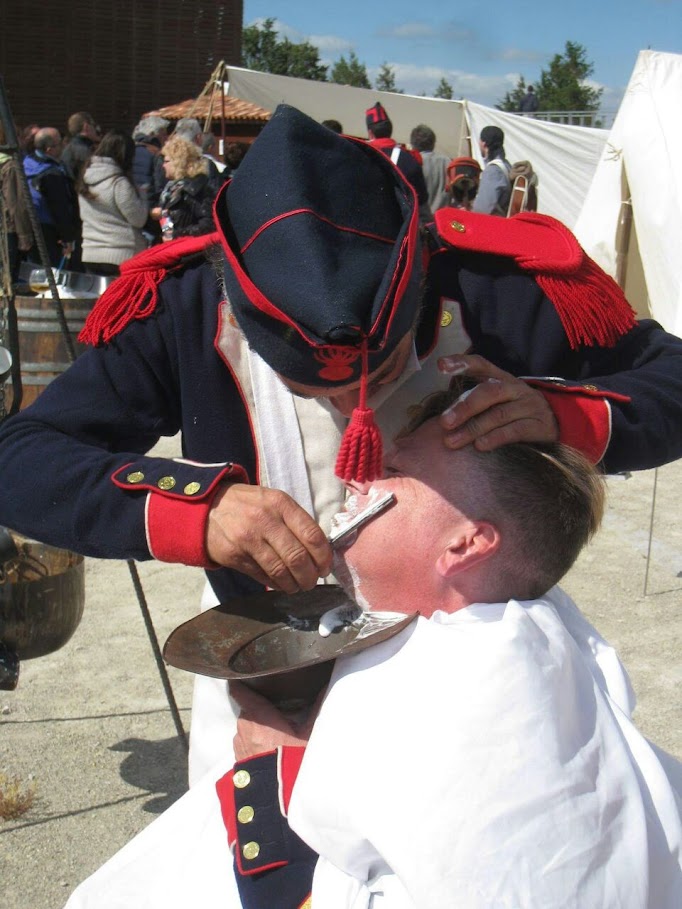 In the afternoon after a short relax, the troops began preparing to descend to the center of Burgos. After a parade through the streets, a salvo of honor to the first killed in the war of independence was held, along with a commemorative plaque in the cathedral square.

Already back in the castle, began dramatized visits to the castle, a resounding success, sold out and many people who came to the castle, you have to wait until next year to enjoy the visit. 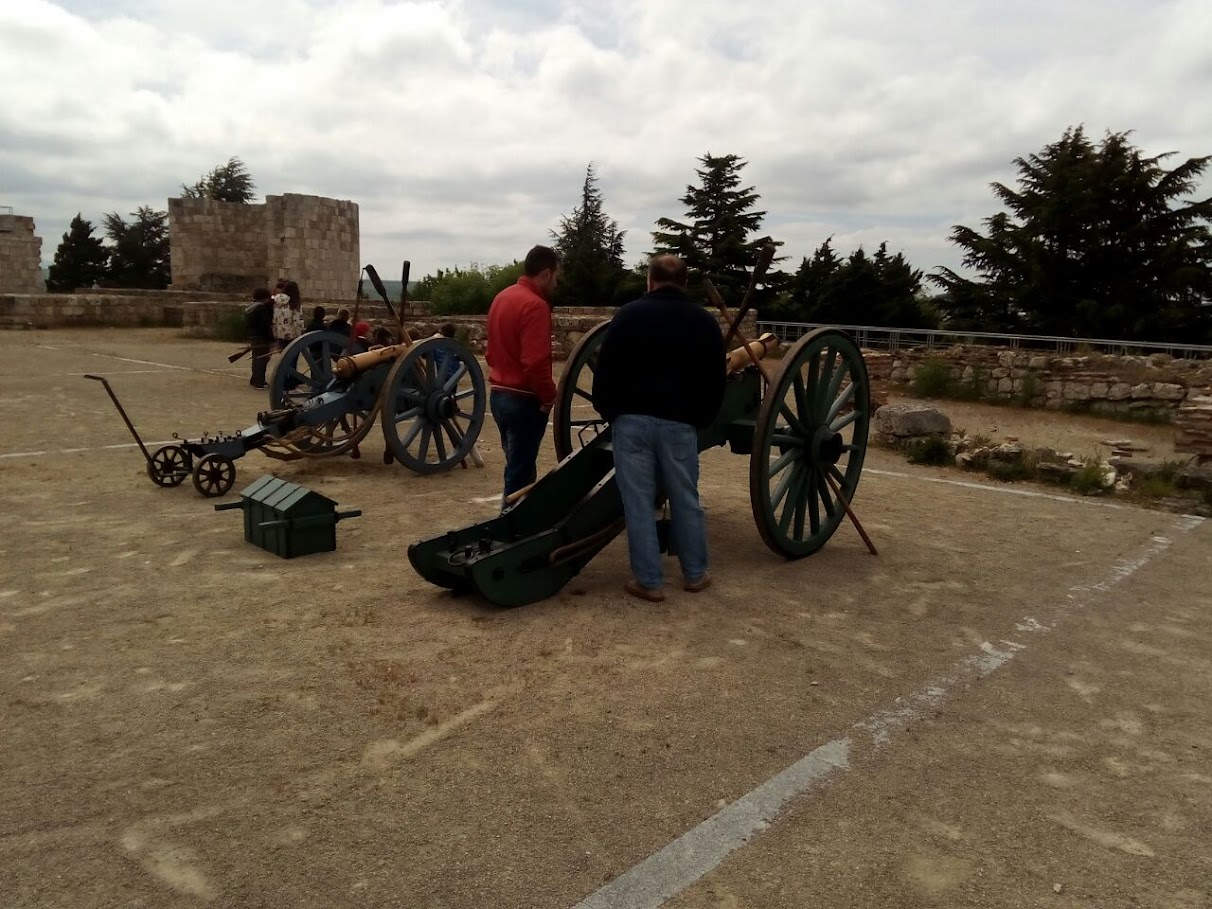 After dinner we began the preparations for battle, ammunition was distributed, the troops took up positions, the officials should last orders.

In this battle I fought as Spanish artilleryman, responsible for bringing the ammunition powder magazine to the Canon. For this battle i wore camouflaged on the shako a camera, but when night just seen something in the area where there was some street lamps, anyway here’s who is better.

I have not been able to find pictures of battle so if anyone has any and wants to share with us, send me, thanks in advance.

Our piece deployed in the center of the allied deployement with the English infantry to the right and the Spanish to the left. Progress towards the castle was slowed by French pickets, when we reached the base of the castle began an exchange of fire between the two sides.

When the Allies were taking positions for the final assault, a sorty from the garrison took us by surprise and all the gunners fell fighting bravely defending the piece.

This sorty forced the allies to cancel their assault and withdraw to regroup, The boys of the 34th in the castle resisted another day.