The saturday night we returned from the battlefield of Waterloo, exhausted but proud and the boys of the 58th began to sing a song. I had heard already the refrain, to James and Diego, but this time they sang whole song. Later speaking with them, they commented to me that was called “Au 31 of mois d’aout” and that was a song of the French navy.

I passed all de return trip, whistling the song, so when arrives at homo I look for the letter of the song, with the intention to learn it, for and be able to sing it the next time with the comrades of the 58th.

This traditional song of the navy, narrates the history of a small French ship that  captured a English ship  much more great that he. Several versions exist, with small variations, but basically with the same argument.
It commemorates the combat of the 31 of August of 1800 (although some sources they make reference to the 7 of October) between the French Corsair “Confiance” and English frigate “Kent”. The Captian Robert Surcouf, has the commandl of the “Confiance”, a sloop (ship of 6º class) of 400 tons, with 150 crew and 18 guns. The English frigate “Kent” (ship of 4º class), of 1200 tn, a crew of 400 men and with 38 guns, that belonged to the Company of the Eastern Indians. 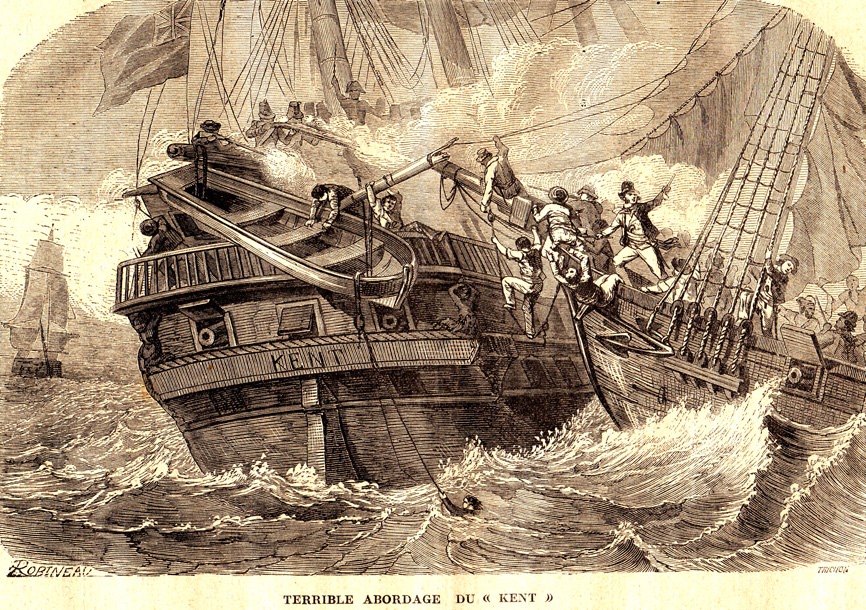 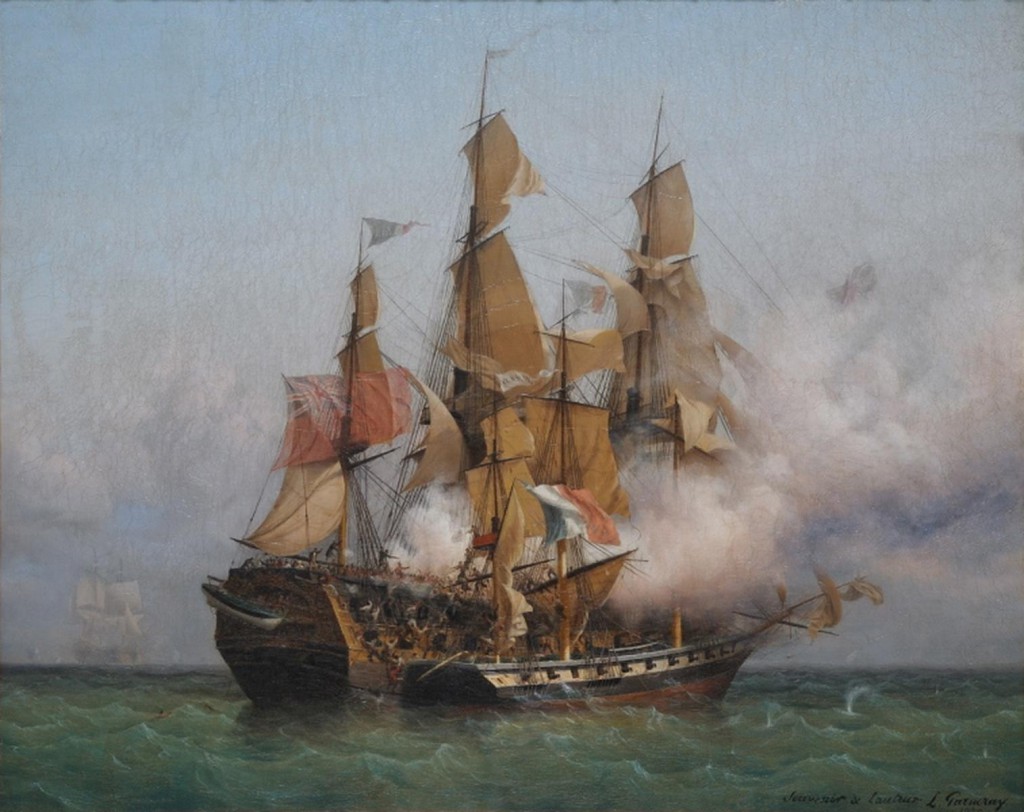 During the refrain, it is mentioned the king of France, could have to the adaptation of a older song  or to an adjustment subsequent to the end of the First Empire. This song is one of most popular of the navy. In that is praised the bravery of the French sailors in its fight against the secular enemy, England. Its refrain, in which it cheers up to offer and drinking, did it very popular in the taverns of the ports. 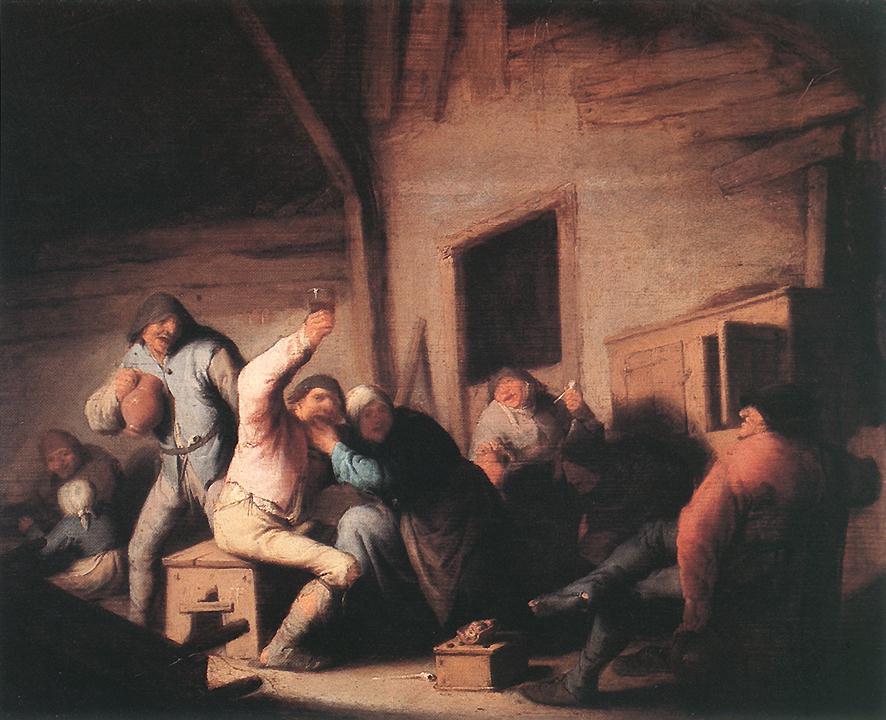 A small anecdote (little trustworthy), says that after the capture of the “Kent”, an official of the “Kent” recriminated to the Capitain of the “Confiance”:

“We, the English, fought for the honor, and you French them, fight for the money”

To which Captain Robert Surcouf, responded:

“It is always fought, for that one of it is not had.”