The Association of Historical Reenactment Battle of Vitoria 1813 currently has three sections for reenactment:

We decided to represent different companies with different uniform to be more didactic and visual in the events.

We then define each element of the uniforms of each group. At all times we speak of theoretical equip, maintaining the campaign uniformity in recreations, such as coats, covered shakos, brown or blue pants, etc … or eliminating laces in the shakos.

The grenadiers wear uniforms known as defined under the 1812 Bardin regulation. 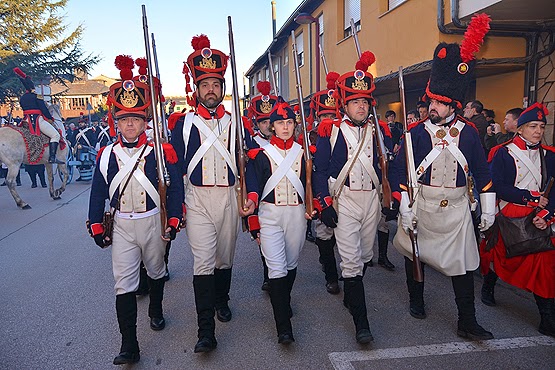 The fusiliers companie wears the previous uniformity of 1807.

The gunners, like the grenadiers wear uniforms known as defined under the 1812  Bardin regulation. 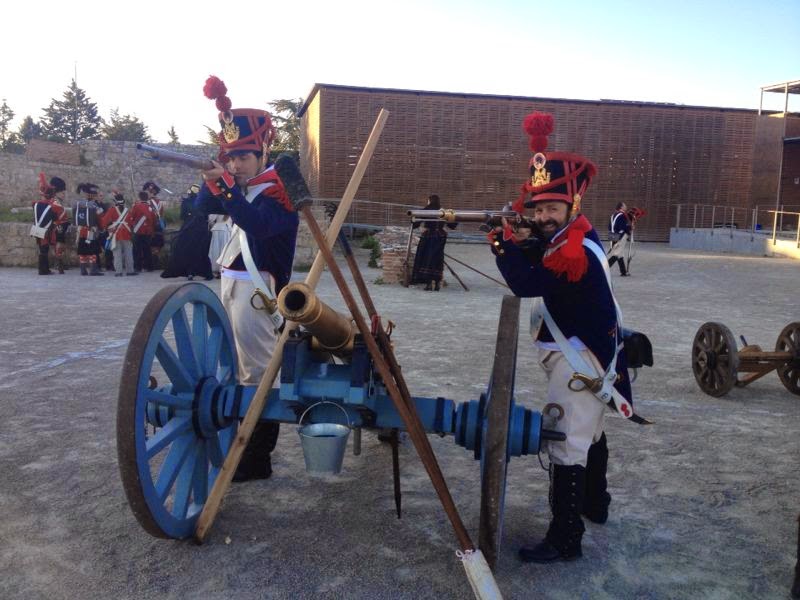