Our colleague Jaime sent me this article about most common hairstyles in the XIX century. To be honest he had sent to me the article for a while, but I lost it, I send it back and finally i share it with you. First of all give thanks to Jaime.

HAIRSTYLES IN THE XIX CENTURY

Let’s talk here of hair fashion that was common during the early nineteenth century, which is what concerns us when reenacting.

At the first meeting of the association, paragraph recreation, he stayed strictly carry the theme recreation, and we will give guidelines for what would be correct.

For many groups this is excessive, however I think that spent 1000 euros in a perfect uniform with all their equipment etc. and ruin a staging with a modern look, is not very consistent, especially if you stay in a maximum rigor .

Yes, many groups call it in the US and UK “stitch Nazis” (as stricter up at the seams). However see groups like 8 demibrigade with its authentic look, it’s a real pleasure, and is the difference between going well … and go perfect.

The luxury and ostentation, with the arrival of the French Revolution, are frowned upon by everyone. The new company takes a more sober and simple style rotates; Rococo will switch to neo-classical is an artistic style that recovers the ancient Greek aesthetics. And this will also be the style in keeping with the romance, to be imposed in the late eighteenth century and will prevail over most of the nineteenth century.

The philosophical changes, changes in the mindset of society change hair. Gradually, wigs used begin to stop, and the hair begins to naturally use, no dusty. Revolution and change of the whole system was a sharp and sudden change, though already – following a legislative coup of the bourgeois deputies with the support of the clergy and nobility, but the change was not as fast customs . All images of Robespierre and Danton, two leaders of the revolution, show them with powdered wigs, until his death at the guillotine. 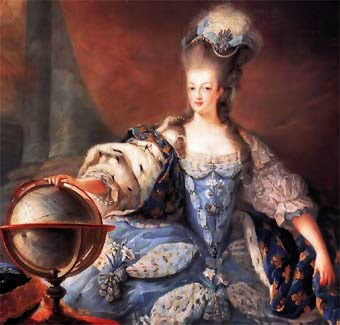 Instead, Jean Paul Marat, the other revolutionary leader, already wore the new aesthetic. And one of the main managers of the Revolution, the painter Jacques Louis David, was already registered fully in the neo-classical style, in his work and in his personal aesthetic.

As the neo-classicism is taking hold, hairstyles are changing. The coming to power of Napoleon Bonaparte, and only used wigs; Empire style shows to all legislators and politicians, with their natural hair combed in an informal way, a symbol of a new era of independence of thought.

The soldiers were the last to leave the old style, but in the Napoleonic army and almost all are with your natural hair. Women, and about the end of the revolutionary era, make it absolutely using high and intricately elaborate hairstyles and hair unpowdered used with an almost natural fall, or collected with combs, or simple tied with ribbons.

As well as in the nineteenth century it never demonstrated that hair could be the outward expression of thought. In the first half of the century, the literary movement, which later will be a whole way of thinking, is romanticism. This word has more to do with that romantic feeling philosophical expression. It is the complete opposition to the ideas of the Enlightenment, the other end of the logical rationalism of the eighteenth century.

The romance is a literary genre that has characteristics of great, great, away from everyday reality. The rationalism of the eighteenth century believed in a world with mechanical laws in a universe without mysteries beyond the known, and in an artificial life concentrated in cities, with an optimistic feeling centered in one of the best possible worlds.

Romanticism sees mysteries everywhere, is irrational, uncertain and conflicted, prefers solitude and the feeling of nostalgia, and prefer the natural release of social structures. And the hair, in the first half of the century, so: messy, dry, artificial products, without ostentation; that is, an expression of the sense of individual freedom and a suggestion of not belonging to anything uniform.

Of classical models of Greek aesthetics of the late eighteenth century it is passed to a search of the medieval aesthetics. Romanticism seen most liking the mysteries of darkness that attempts to explain the Age of Reason. In the early nineteenth century men they wore this style hair and beards hardly be seen.

Razors … until 1880 the brothers Kampfer not invent hitherto razor.

Hair gel and hair pomades … until 1883 Fritz Henkel in Düsseldorf not invent.

Beards… .Simply were out of fashion, not used, except spenders sappers, who were forced to wear. 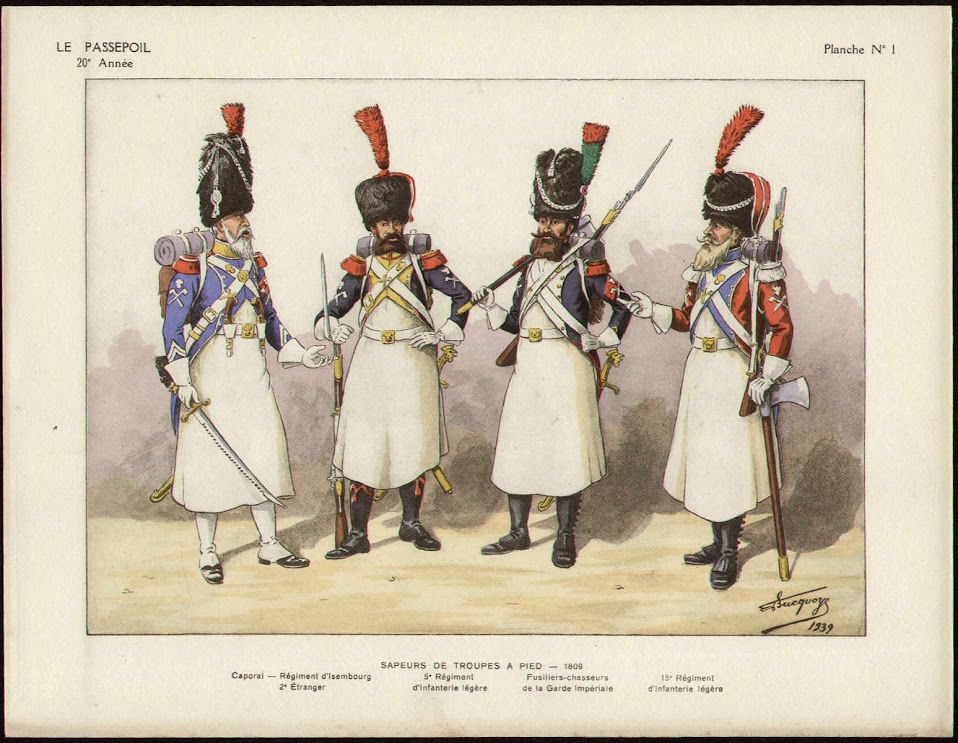 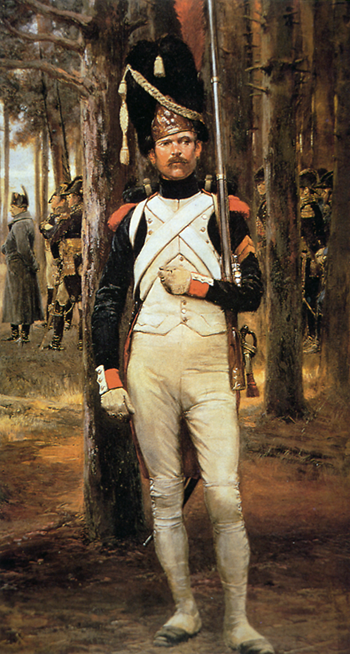 We have seen several, pin-mustaches … They begin to see in England and the United States 50 years after Waterloo, and especially in the American Civil War, to make them famous a Union general Ambrose Burnside, and since then his whiskers-mustache called in English, sideburns, his name upside down, playing with the word side, which is used by pins.

In this link you have much more information and photos.